What happened to Philippa’s estate ? 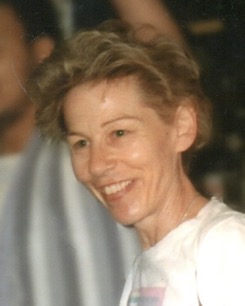 Placed in a foundation under the trust of a Liechtenstein fiduciary,
Philippa’s two properties and a portfolio of securities remain unaccounted for.
Was her staff provided for according to her last wishes?

A few months before Philippa died, she was visited in her Monte Carlo apartment by an executive of the Liechtenstein fiduciary responsible for her estate which consisted of two properties and an investment portfolio.

When she died in January 2018, her assets could no longer be accounted for.

Ownership always ends up somewhere and that somewhere is nowhere to be found – neither her charities, nor her direct family received anything.

What disturbed me most was that her devoted staff who had been part of the family for over 30 years were simply dismissed without consideration.

I decided to take a closer look.